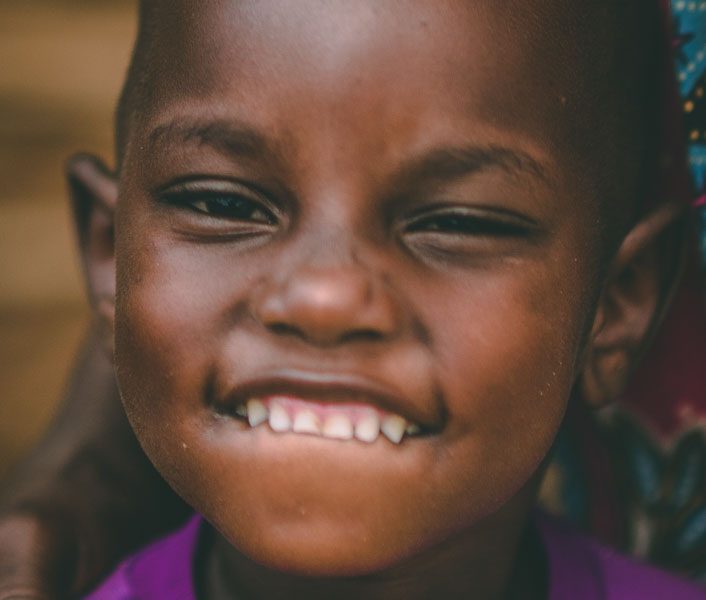 Ali is a young boy from Lunga Lunga in Kwale County that suffered from cornea damage. His problem started when he followed his mother outside to get firewood. At some point he tripped and a splinter pierced through the center of his eye. He woke his mother at four in the morning saying he needed to be taken to the hospital. She journeyed from hospital to hospital getting sent to different locations until she ended up in Mombasa and was directed to Lighthouse. Ali then underwent surgery and is now doing very well. He is back in school and loves life with his 11 brothers and sisters. Ali’s family thanks Lighthouse for being the one place that could and would help him. Without Lighthouse, Ali’s mother wouldn’t have known where else to take her son or if she ever would’ve received the help that Lighthouse had to offer. 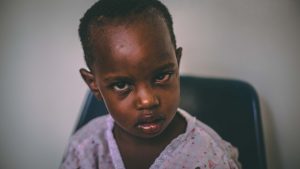 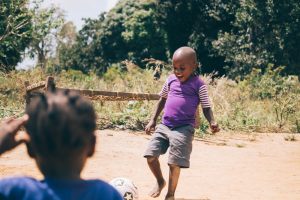