Jump for Joy with Mohammed! 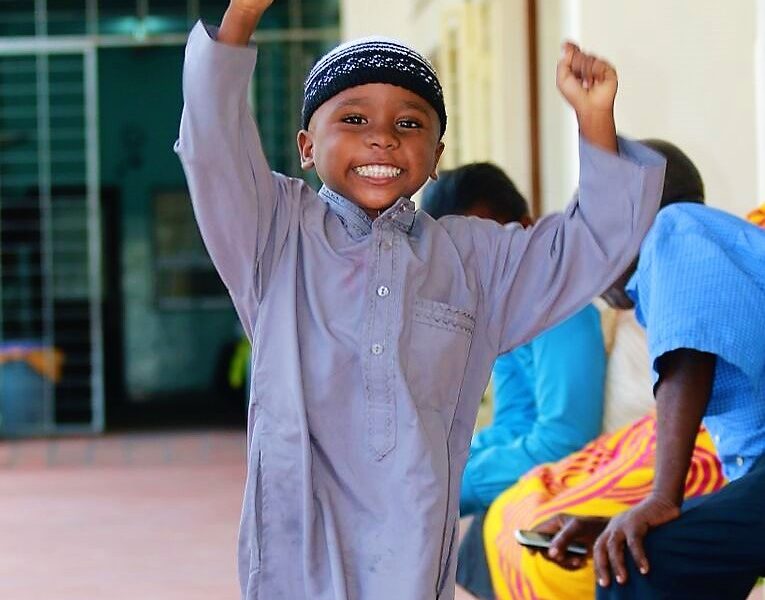 This little 4 year old was pulled out of pre-school when his local clinic was unable to fix the double cataracts that developed in his eyes. But when his parents heard about Lighthouse, they had renewed hope! Both cataracts were able to be removed and Mohammed is once again able to go to school and run around with his friends! Won’t you join us in making a difference in lives like his? 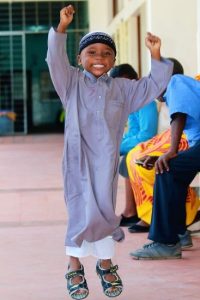